The Sultan & the Saint 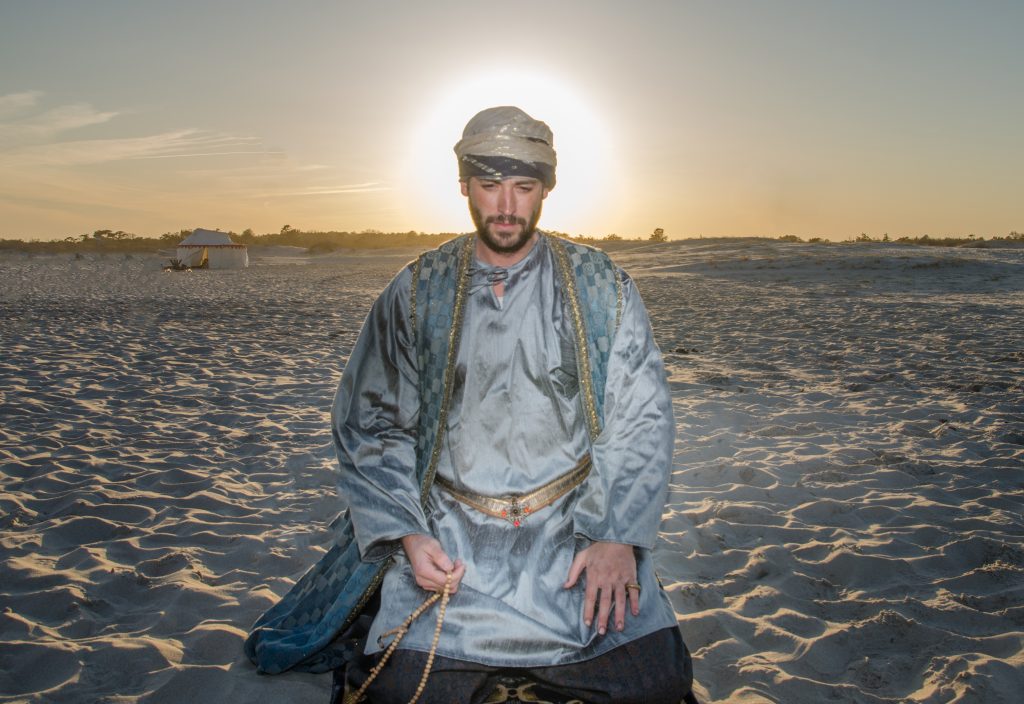 The Sultan and the Saint film tells one of the great, lost stories from history. Set in a past period of East-West conflict, it speaks with urgency to our present. Two men of faith, one a traveling Christian preacher, the other the ruler of a Muslim Empire, bucked a century of war, distrust, and insidious propaganda in a search for mutual respect and common ground. It is the story of Francis of Assisi and the Sultan of Egypt, and their meeting on a bloody battlefield during the period of Christian- Muslim conflict known as the Crusades. 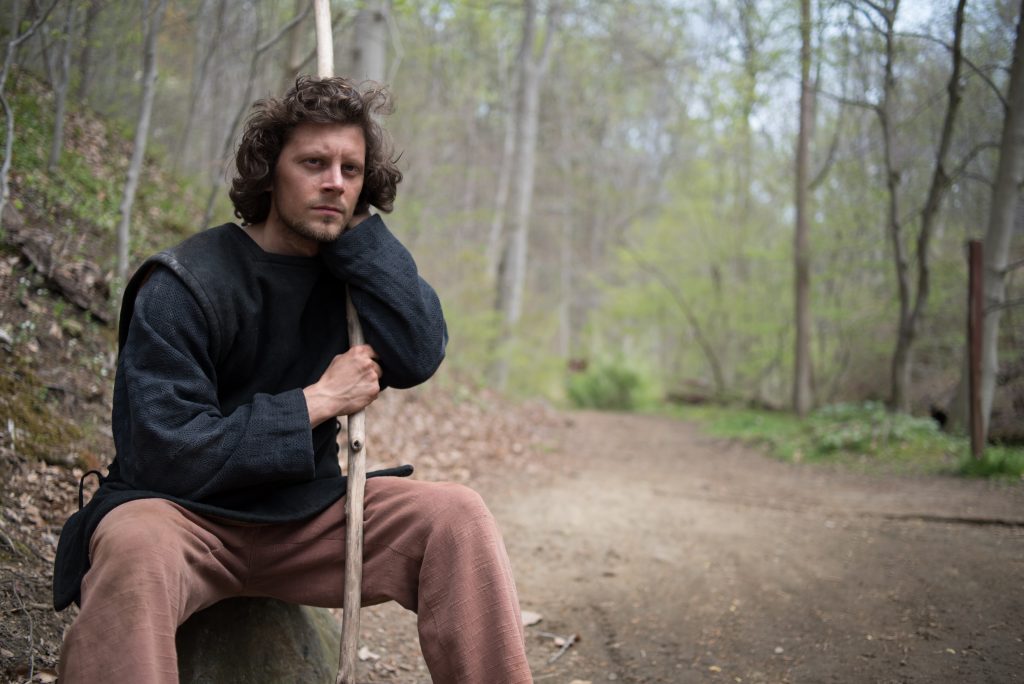 The film tells the story of a little-known encounter between Saint Francis of Assisi and Sultan Malik Al-Kamil, who met during the Fifth Crusade and were each transformed in notable ways. Told with cinematic-style reenactments and interviews with renowned historians, art experts, religious thinkers, and brain scientists, the film centers on these two men of faith, who had an improbable meeting during a terrible period of religious conflict between their faiths, and discovered a way of finding peace between them. 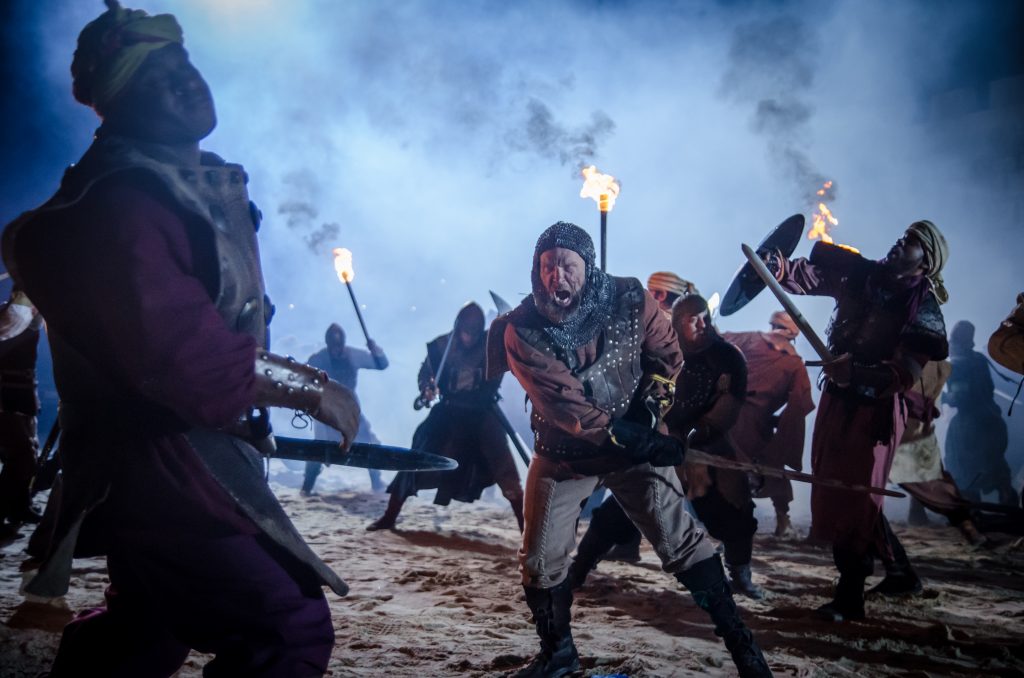 In 1219, during the worst days of the Fifth Crusade, across a grim battlefield groaning with death and horror, Malik Al-Kamil, nephew of Saladin and Sultan of Egypt, welcomed two odd-looking Christians into his well-appointed tent. They were humble friars, men of a religious order pledged to poverty and nonviolence, dressed in rough robes and bare feet. Their heads were shaved, their cheeks hollowed from the deprivations of their devotions. They had risked everything to cross these battle lines. But the lead friar, a man named Francis of Assisi, modeled his whole life in the imitation of Jesus Christ, and was seeking to bring an end to the decades-long war between Christians and Muslims. 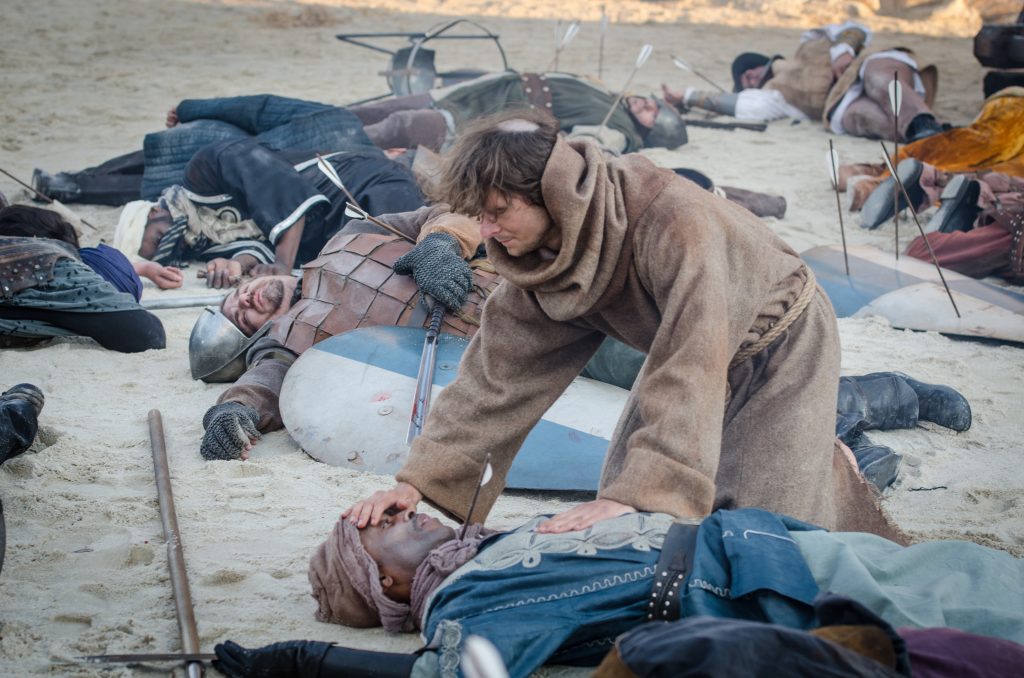 When Francis departed, he left with a deeper understanding of Islamic spirituality that was reflected in later writings that urged Catholics to treat Muslims with greater respect. Al-Kamil continued to welcome all opportunities to engage and discuss with the Christians, and a few years later, he succeeded in concluding a treaty with the Holy Roman Emperor that finally ended the suffering of the bloody Fifth Crusade.

This is a report of the premiere of The Sultan and the Saint of the FranciscanAction website:   https://franciscanaction.org/article/world-premiere-sultan-and-saint-receives-enthusiastic-reviews